Nothing like a little mindless consumerism to make you happy!

Alex joined an army of writers out to write smarmy and snide stories poking fun at Christmastime in ChiZine’s War on Christmas anthology, to which Alex contributed a strange and hilarious story, “Crackles the Christmas Pinecone.” Intrigued? Completely understandable, and you can buy the anthology right here!

Alex is one of the authors featured in Things That Go Bump: A Collective Work, which features poetry and short stories all featuring a bump in the night (which was taken several different ways by the various contributors). Check it out on e-book or in print here!

Alex was one of the the contributors to Dreamscapes: An Anthology, a volume of poetry, art, and short fiction by authors who were inspired by their dreams. Alex contributed a humorous story titled “Pretend Not to Hear the Lambs” which you can read by purchasing the volume here!

Alex published a very odd, but hilarious, story called “Latheck: The Social Justice Barbarian” in the fifth issue of Jokes Review,  which you can buy on Amazon right here! 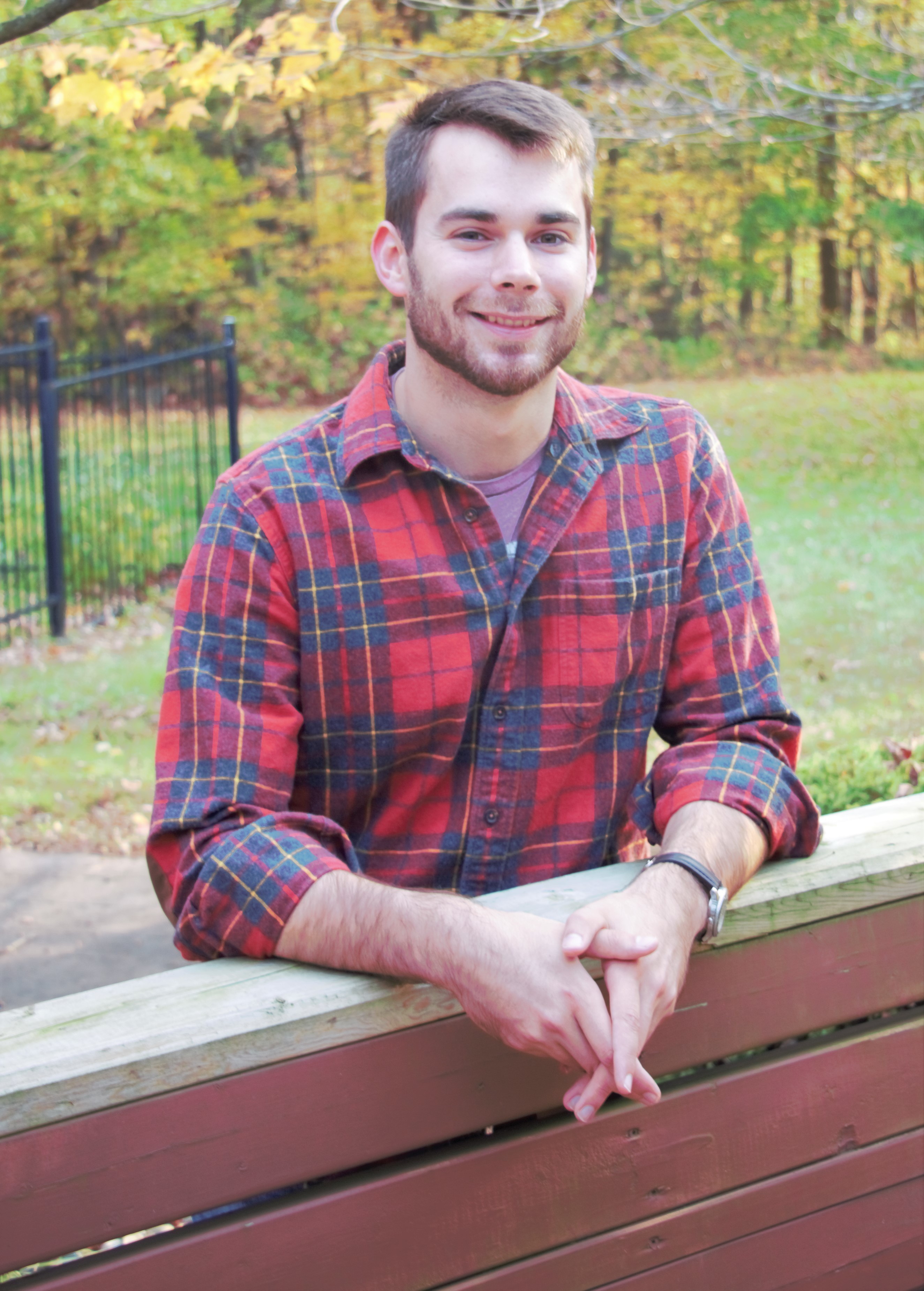